Animated movies that you must see

When it  comes to animation graphics, it’s just breathtaking how it improved in just a few years and every new animation movie is more detailed and more realistic. Here are some unique animation movies we would recommend you to see. Even if you are a grown up, you will enjoy in the stories behind the movies and the amazing design. 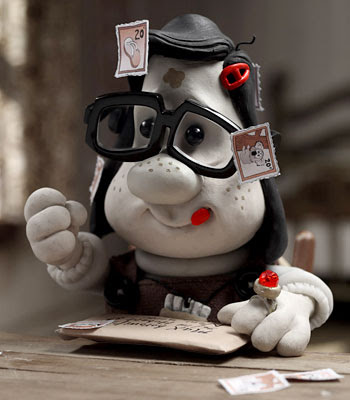 This is a story about a special friendship between Max, a forty-four-year old, severely obese man living in New York and Mary, an eight-year-old girl living in the suburbs of Melbourne.

78-year-old Carl sets out to fulfill his lifelong dream to see the wilds of South America and he plans to do it by tying thousands of balloons to his home with the unnintentional help of Russell, a wilderness explorer. 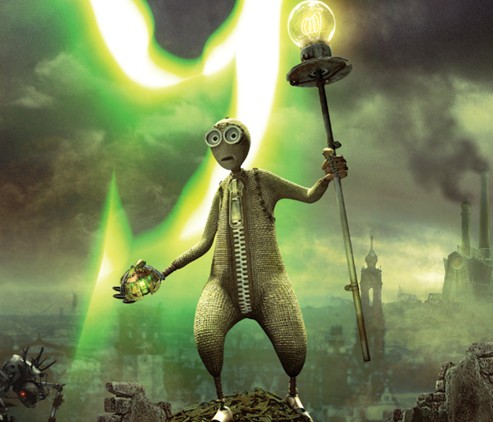 In a world destroyed by a war between man and machine a hand made doll with a number 9 awakens to life with a key to humanity’s salvation.

Cloudy with a Chance of Meatballs 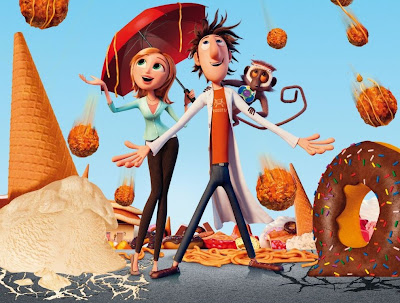 This animation is amazing in details and has a cute story. A boy wishes to be a scientists and when he grows up, he doesn’t stop trying. He invents a machine that rains food, but not everything goes the way he hoped.

Coraline is an adventurous girl, who moves with her family to an old house and  finds another world that is a strangely idealized version of her frustrating home, but it has secrets also.

A criminal mastermind uses a trio of orphan girls as pawns for a grand scheme, but he finds their love is profoundly changing him for the better.

The Nightmare Before Christmas

The Nightmare Before Christmas is almost two dacades older then the other animation movies presented here, but it’s a classic. It’s about the king of Halloweentown, Jack Skellington. He discovers Christmas Town, but doesn’t quite understand the concept.

This Pixar’s beautiful, fantastic WALL-E, is an almost dialogue-free love story set in the future, about a lonely, rubbish-compacting robot who lives on an abandoned, heavily polluted Earth, and a sleek droid from outer space named EVE.

Enjoy in the world of magic, beauty, happy endings and amazing animation!

We really appreciate you for visiting PremiumCoding and reading this article! Now you might also want to check out our Themes here.
animation graphics, Cloudy with a Chance of Meatballs, Despicable Me, Mary and Max, unique animation movies, WALL·E

Cooments on Animated movies that you must see

We use cookies to ensure that we give you the best experience on our website. If you continue to use this site we will assume that you are happy with it.OkNo
You can revoke your consent any time using the Revoke consent button.Revoke consent