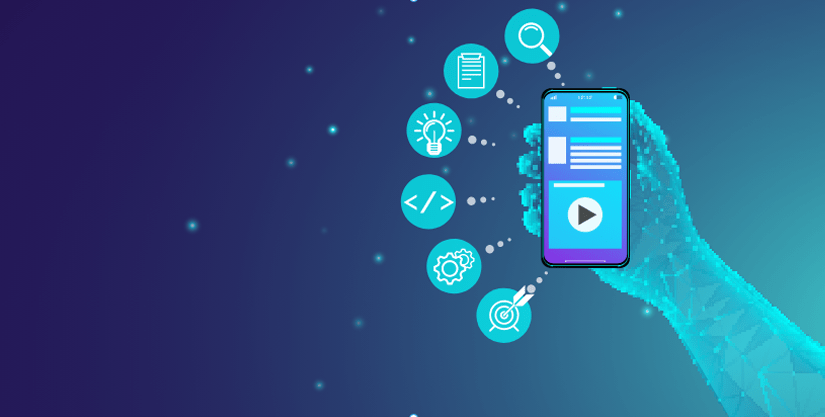 The concept of cross-platform development attracts a lot of specialists and it is quite understandable. With the rapid growth of the mobile applications market, the industry becomes overwhelmed with various SDKs (software development kits), programming languages, frameworks, and interfaces. And now, an inexperienced business owner can be seriously confused when choosing the right specialists with the necessary knowledge to create a new app.

Cross-platform or multi-platform development aims to simplify this process. In addition, this method has a few undeniable advantages: resource-saving, code reuse, versatility, etc. Why do you have to develop a separate app for every operating system if you can make an application that suits nearly all of them?

It sounds fair enough. But for many, it is still hard to decide which framework or tool is better to choose and why. We’ve tried to be unbiased and backed our reviews with data from the authoritative source Statista. As a result, we’ve defined the three top software development tools intended to help you create a multi-platform app. It is up to you to decide which one of them is better.

Taking a quick look at stats, you can easily determine the clear leader, which is React Native. It has been preferred by 42% of engineers in 2019. The following software development kits (SDK) are almost equally as popular, with Flutter (30%) and Cordova (29%) occupying the 2nd and 3rd places respectively.

Designed by Facebook’s masterminds in 2015, React Native is an open-source framework that allows developing applications for both Android and iOS. One of the reasons for React Native’s popularity is the fact that it uses a JavaScript library. The kit is the choice of many large corporations like Walmart, Airbnb, Uber, and Bloomberg.

First of all, the framework allows developers to create applications using one of the greatest programming languages ​​— JavaScript. However, the Facebook team decided not to concentrate on JS alone. They allow the developers to freely use third-party libraries. This has made React Native popular in the early stages of its existence and still attracts new developers today. Essentially, this tool comes with many ready-made solutions and a strong community that is ready to help with many issues.

Speaking about mobile applications, you shouldn’t forget about the user interface. React Native can be called a UI-oriented framework because it is very responsive and provides wide rendering capabilities.

Facebook’s backing also inspires confidence in React Native’s future. Thanks to this factor, the users and programmers are certain that this framework won’t lose its positions any time soon.

While the previous framework enjoys the backing of Facebook, Flutter can boast of support from Google. This SDK is quite new. Its first working version was presented by Google at the end of 2018. Flutter’s unique feature is the Google-designed programming language called Dart. It has existed since 2011 but hasn’t been very common among developers. However, the language is considered to be relatively simple. Recently, Google has introduced the new version of Flutter, Flutter 1.2, and the Dart DevTools.

Usually, the applications developed with any multi-platform software are easy to spot because their UI doesn’t feel like native. Flutter solves this problem with unique widgets that allow you to create a complex UI using the official design development kits. It also supports various devices and operating system versions, releasing developers from a big headache. While it is not so crucial in the case of Apple devices, due to the fact that there aren’t so many of them, it’s a real obstacle with Android. With Flutter, you should not worry about versions or devices, the apps will run smoothly.

Finally, we would like to mention that Google is currently developing a new OS for mobile and browser use — Fuchsia. Flutter applies the same engine (Skia C ++) that will be applied to Fuchsia, so Android users’ transfer to Fuchsia (which should completely replace Android in the future) will be convenient and fast. Here, software engineers won’t have any problems as well, since Fuchsia is based on Dart.

It goes without saying that Google uses Flutter to develop a large number of applications, for example, Google Ads. The world’s largest online store Alibaba also uses Flutter for its mobile application — Xianyu.

Once again, the famous backer is behind our third framework. Cordova was originally developed by Nitobi. Later, Nitobi was purchased by Adobe and turned into PhoneGap, following by the further release of Apache Cordova. Now, this framework is one of the most preferable options among developers. Let’s figure out why.

Like React Native, Cordova uses JavaScript library to develop the app logic. It has a reusable code that works equally well on all devices and operating systems. However, the key feature of Cordova is that it uses CSS3 and HTML5 for rendering.

Due to the fact that some of the work is done on the web, the apps may be slightly slower than 100%-native ones. Adobe has also warned users that applications developed in Cordova might not be supported by Apple because of their poor speed.

The framework allows you to adjust the plugins of 2 types — core plugins and third-party plugins. Developers are also free to develop new plugins using the JavaScript code. You can find the library of Cordova plugins here.

Cordova supports many tools that will help in development. These are Visual Studio Code (IDE), AppBuilder, Ionic, Monaca, and others. You can find the full list of the tools on the official site.

Perhaps the most famous mobile application developed in Cordova is the mobile version of Wikipedia. Other less popular apps can also be mentioned — Healthtap, Roundwaves and Line messenger.

The three frameworks listed above are only a small part of a large family of similar tools. All of them are designed to facilitate the mobile application development process and make it more ergonomic. It is fair to say that entrepreneurs and developers should carefully choose the framework depending on the specific needs of their projects. And although it is safe to say that most of them are really good, it’s React Native which for several years remains the undisputed leader among tools for cross-platform mobile development.

In conclusion, we would like to say that you should analyze the tasks that you set. Sometimes, your effort won’t be worth the result and it might be better to use services of third-party developers. Think wisely, weigh all pros and cons, and make only informed decisions.

We really appreciate you for visiting PremiumCoding and reading this article! Now you might also want to check out our Themes here.

PPC and Remarketing: How to Boost Your Sales

How An IP API Can Help Your Business 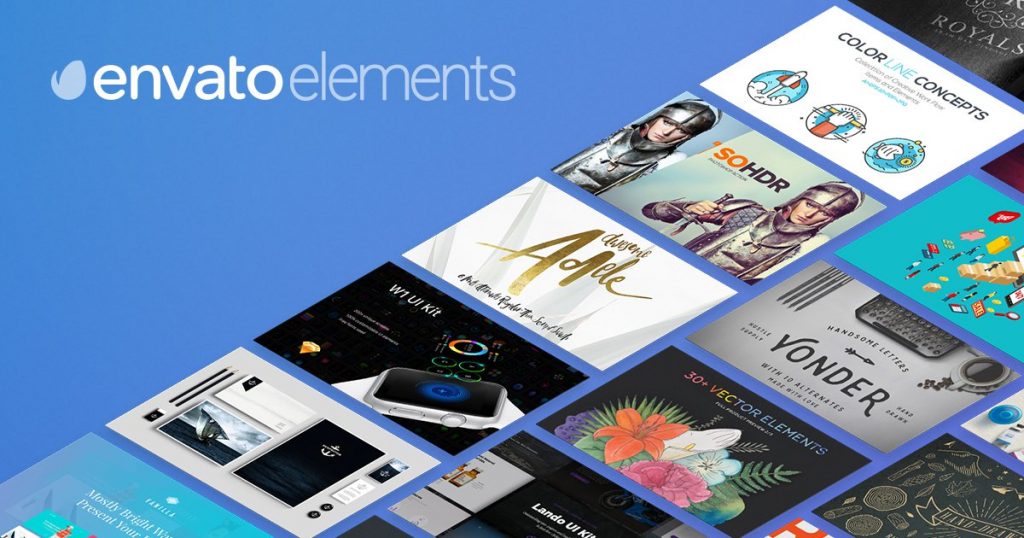